Mosquitoes are a nuisance, and their ability to carry disease makes them a threat to public health. While most people have heard of the term mosquito control, many people don’t understand just how much that term covers. Here are a few common mosquito control techniques.

Mosquitoes lay eggs in standing water, and denying mosquitoes these places can make reproduction difficult. Eliminating standing water can be a great way for homeowners to reduce mosquito levels around their homes. Clogged gutters can cause water to pool, and old tires and inflatable swimming pools can serve as comfortable spaces for mosquitoes. Mosquitoes don’t need much water, so try to keep water from collecting around your home.

Because mosquitoes look for standing water to lay eggs, there are a number of traps that work by enticing mosquitoes to lay their eggs in them. Once mosquitoes land, they are killed by chemicals, which also eliminates their offspring as well. These traps can be effective for reducing mosquito populations over a wide area. Since these traps are large and need regular maintenance, they aren’t typically used at homes.

Oil floats on water, and a single drop of oil can cover a surprisingly large surface area. Because oil can kill mosquito eggs, placing a small amount of oil on top of mosquito breeding areas can reduce population levels significantly. This technique must be used appropriate; while the oil itself will eventually evaporate, it can cause damage to other forms of life that spend time near the surface of water. Used judiciously, however, these techniques can serve as excellent means to fight against mosquitoes.

A mainstay of controlling mosquito populations is various sprays, which are great for killing off adult and juvenile populations. These sprays can be applied by a person in a local area, and they can also be applied from an airplane or road vehicle. These techniques are especially effective for controlling populations in a relatively small region, and they’re often used when dangerous diseases have been detected within a particular area. They’re also great for maintenance in areas with high mosquito populations.

Mosquitoes are attracted to lights, and bug zappers use electricity to kill mosquitoes that land on them. On the whole, bug zappers have little impact on mosquito levels, especially when compared to other techniques. However, every mosquito zapped is one that won’t bite people spending time outdoors, so homeowners might find them to be worth their low costs.

Mosquito-transmitted diseases are far less of a threat to public health in the developed world than they were in the past, but only part of this success is due to better medical treatment. Thanks to measures for controlling mosquito populations, their levels can be maintained at a comfortable level. 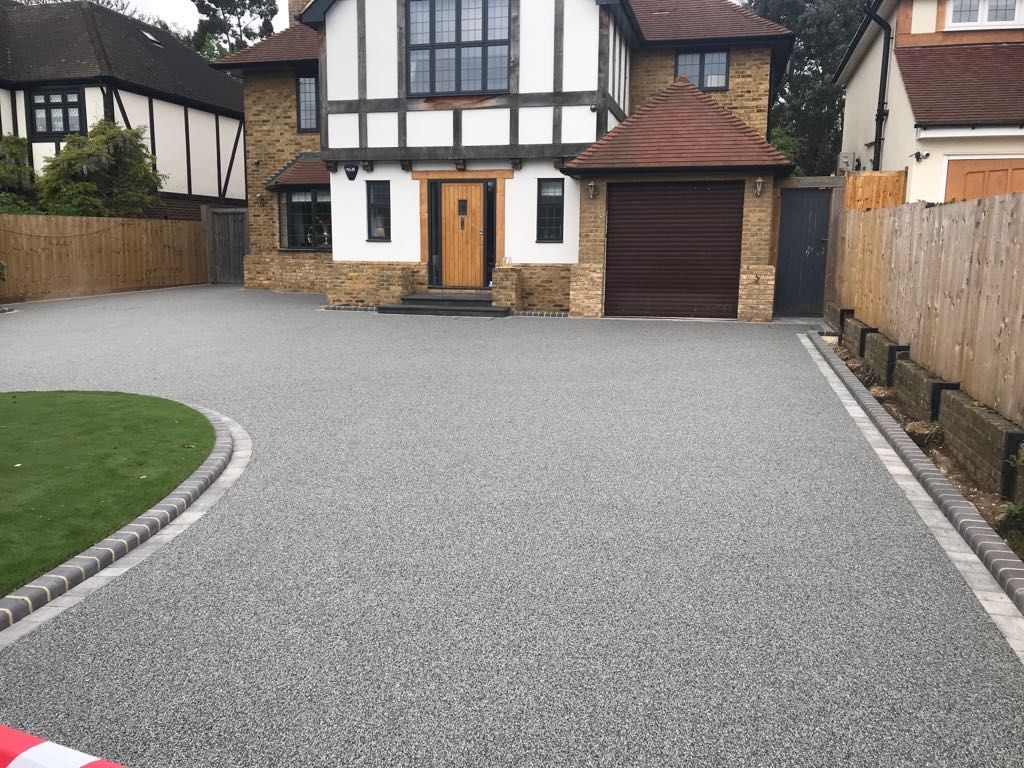 3 Reasons For Choosing a Resin Driveway Leading Up To Your Property.

As property owners, it is our job to add value to our properties by making additions that are practical, useful...

Every year at Christmas time families begin the ritual of dressing up the house for the holidays. Families gather together...

Security Alarm Recommendations For Your House

You are able to solve your wise home energy and security automation needs by searching in a couple of choose...

In several instance you receive cautioned about free grants or loans for do it yourself programs and again and again... 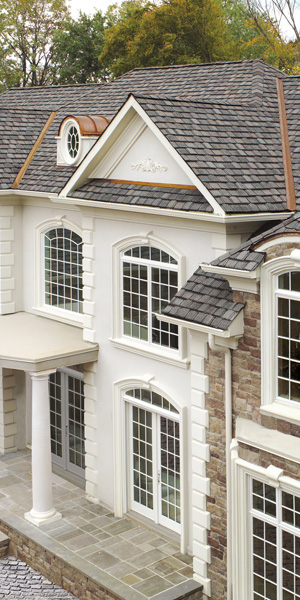